Ringo is a 12yo 15hh Traditional Cob who has been with his current owner for 2.5 years. 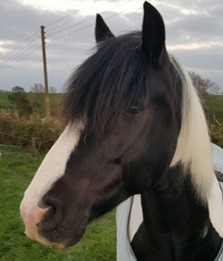 He had a baseline set of scans taken in 2015 which proved very useful for our veterinary team to refer back to. In spring 2017 he had a full body scan, as his very experienced owner, was finding him reluctant to go forward. His chiropractor also found him to be sore in the back, pelvis and hamstrings. 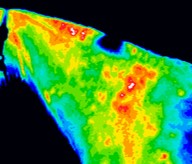 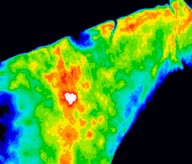 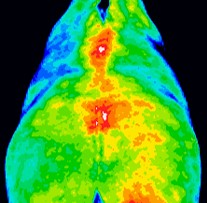